COMPLEX RELATIONSHIP BETWEEN UKRAINE AND ITS NATIONAL MINORITIES 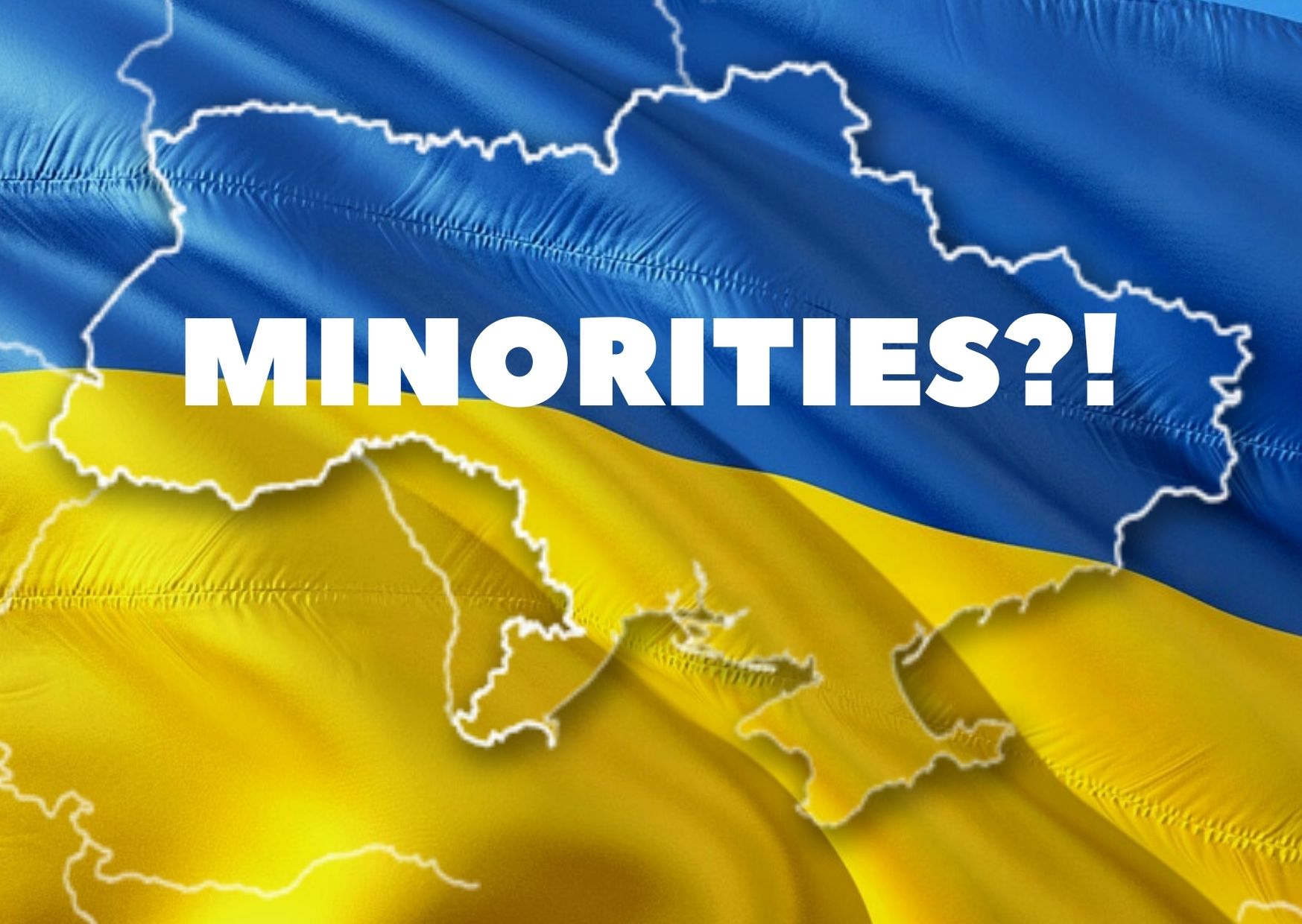 At first, the rights of national minorities in Ukraine were legislated in the III Universal of the Ukrainian Central Rada (1917). At that time, it was a progressive democratic step. Modern Ukrainian legislation in this area is based on the Law "On National Minorities", 1992. The law defines the basic concepts and confirms the constitutional rights and freedoms of citizens regardless of their national origin.

The Verkhovna Rada of Ukraine proceeds from the vital interests of the Ukrainian nation and all nationalities in building an independent democratic state, recognizing the indissolubility of human rights and the rights of nationalities, striving to implement the Declaration of the Rights of Nationalities of Ukraine, observing international obligations with respect to national minorities the right to free development.

According to Article 1 Ukraine guarantees the citizens of the republic equal political, social, economic and cultural rights and freedoms, regardless their ethnical group. It supports the development of national identity and self-expression.

National minorities are protected by law. According to Article 18, any direct or indirect restriction of the rights and freedoms of citizens based on ethnicity is prohibited and punishable by law.

Representatives of national minorities have the right to participate in the political life of Ukraine, which is mentioned in Article 9. According to the current legislation, these rights include: the right to establish their own public organizations and participate in international organizations and right of representation members of a national minority in government; the right of freedom of thought in accordance with their philosophical, political, religious and others beliefs. At this point, the Polish national minority is one of the most politically active in Ukraine. According to diplomats of the Republic of Poland, more than 250 Polish branches operate in the territory of Ukraine.

Ukraine makes efforts to protect rights and promote the comprehensive development of national minorities. In the context of the implementation of the Action Plan on visa liberalization of Ukraine with the EU, in order to integrate Roma into Ukrainian society on April 8, 2013 (International Day Roma) signed a decree of the President of Ukraine №201 / 2013, which approved the Protection Strategy and integration of Roma into Ukrainian society national minority for the period up to 2020.

The aim is to “determine the principles of protection and integration of the Roma national minority into Ukrainian society by ensuring equality rights and opportunities for its participation in the socio-economic and cultural life of the state, as well as intensifying cooperation with the public Roma associations”. The strategy provides creating conditions for improving the situation of Roma in Ukraine in such areas as: legal protection, social protection and employment, education, health care, living conditions, and also in the field of culture and information. However, there is a complete absence of budget funding to support and implement it.

According to the legislation, Roma people are protected on the level of the government and have equal rights with all citizens of Ukraine. However, the reality is that nowadays approximately 30% of Roma don’t have documents. That’s one of the reasons why there are still many children who don’t get even the elementary education. Also, they are being discriminated and don’t have enough access to be educated. Women’s position in the society is not defined. Those who don’t have documents cannot be hired and earn money legally, get proper medical service. In Ukraine there are Roma representatives in the local government authorities, but the number of them is very limited.