/
ROMI.HR    Fokus ROMI.HR    THE SOVIET SOLUTION FOR THE ROMA PEOPLE 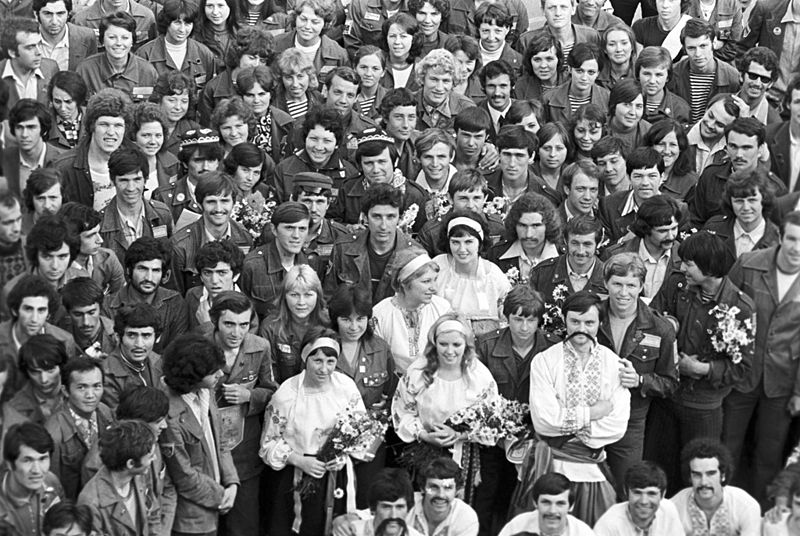 
According to a widespread belief, the 1956 Decree on ‘the Admission of Roma to the Labor’ was a turning point in the lives of many Roma, travelling in the territories of the Soviet Union since the end of the Russian civil war.

On October 5, 1956, the Presidium of the Supreme Soviet of the USSR issued a decree that constituted the first legal move to designate the presence of the Roma people within the Soviet territorial and social arrangement.

By releasing a decree, the Supreme Soviet of the USSR «forbade Roma people to roam» and forced various Roma groups to shift to the settled lifestyle. Additionally, the USSR’s crucial legislative body commanded the Councils of Ministers of the Union Republics to take specific measures to resettle the Roma population on the territories of permanent residence, while assigning the regional authorities to assist members of the Roma communities with employment and engagement in cultural and social domains of public life.

These days the acceptance of the document is often estimated as the essential step of the Soviet government on the way to prompting the inclusion of the Roma people into the Soviet society.

In the meantime, Russia’s Roma people themselves tend to claim that they have only been always positively regarding the event.

While citing members of the Roma communities in Samara, a local media agency report the following: «The Roma people recall the famous decree of Nikita Sergeevich Khrushchev on Roma’s settlement with great warmth. At that moment, they started to live like all citizens of the large multinational country: children were studying, people had jobs».

Indeed, the acceptance of the 1956 decree was essentially followed by the allocation of the territories that the Roma people could further use as their settlements. As a result, a few Roma villages started to emerge in the territories of the USSR around the cities of Perm, Tula, Ekaterinburg, Tumen’, Ivanovo, etc.

Nonetheless, the acceptance of the decree has resulted in many ambiguous ramifications. The deprivation of the properties and houses, earlier possessed by the Roma in Russia, alongside the exacerbation of a severe housing crisis is, perhaps, one of the most serious ones among them.