BETWEEN UNITY AND SELF-DETERMINATION 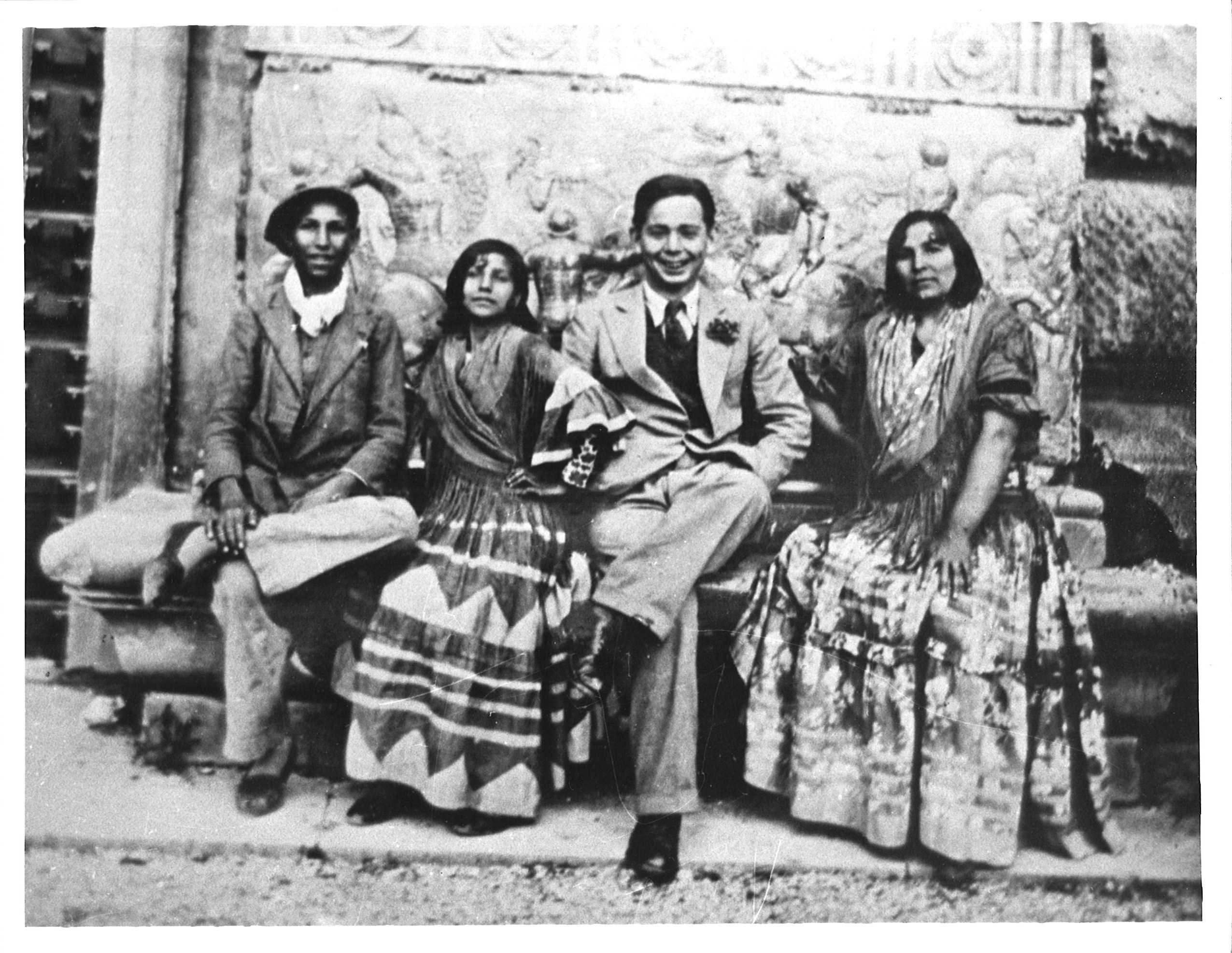 
The restrictive approach Spain has taken towards the concept of national minorities is highly problematic. Firstly, the government argued to the Convention that the Constitution does not allow for recognition of national minorities, given the general principle of equality and non-discrimination which applies to all Spanish citizens under Article 2, including the ‘indissoluble unity of the Spanish nation’. However, recognition of national minorities and preservation of equality and unity are fully compatible. As Ruiz Vieytez (2014) suggests, the existence of national minorities is a ‘matter of fact’ according to the UN Human Rights Committee, and discrimination therefore ‘’can precisely consist in equal treatment of peoples or groups who, given ethnic, cultural, religious or linguistic reasons, find themselves in situations that are not strictly comparable’’ (to those of the majority).

Another issue is that the term ‘nationality’ as understood by the Spanish Constitution is used by some Autonomous Communities – the territorial units that together make Spain – to define themselves (this is the case for Andalucía, Aragón, Baleares, Canarias, Catalonia, Comunidad Valenciana, Galicia and the Basque Country). However, the value of this designation is in part symbolic, without considerable differences a priori between Autonomous Communities in the way they manage themselves, regardless whether they call themselves ‘nationalities’ or ‘regions’. The government considers that ultimately, all these units are constitutive parts of one only nation (Spain), and that no significant identity differences exist between them, thereby denying their consideration as national minorities. However, this is a controversial statement, especially in the face of regions where an official language other than Spanish is spoken. The existence of linguistic differences clearly makes the case for their consideration as ‘national minorities’, and for particular attention to be paid to those peoples living outside of the territory where their language is spoken (such as Catalan speakers in Navarra) and where the linguistic component is under considerably less protection.

Given the absence of ‘national minority’ as a relevant term in Spain, however, it is no surprise that little effort has been made by any region towards recognition. For some, it seems like the term even implies a sort of downgrade from that of ‘nation/nationality’. Considering this latter concept is very present in current political dialogue – especially in the case of Catalonia - it might not seem wise for pro-independentists to promote the term ‘national minority’, as it denotes a level of belonging (to Spain) the movement is consciously trying to escape from.

Several other groups, such as the Jewish community in Spain, the Berber people concentrated in Ceuta and Melilla, or the Portuguese-speaking minority in Cáceres also have long-lasting historical ties and exhibit differentiated characteristics that would make them apt for recognition as national minorities. Although they have expressed an interest in benefitting from the provisions of the Convention, there is no interlocutor for these groups. The Convention has continuously recommended that Spanish authorities establish a serious dialogue with these groups in order to determine their potential protection. This process has yet not taken place.

According to the government, the only group considered to deserve protection under the Convention is the Roma community in Spain. Even then, the authorities fail to recognize the Roma as a national minority given the assumed legal impossibility of doing so under Article 2. This approach is criticized for, among other things, its incongruity. Granting ‘national minority’ protection to a group while failing to recognize it as such does not seem, after all, very logical. While Spain’s efforts to provide attention and support to the Roma have led to some improvements, which are in fact welcome, the lack of recognition seems guided by a conservative reading of the law that promotes rigidity as a way of avoiding potential political tension. While this is unsurprising given the Spanish context, it does in no way justify it. Countries such as Germany, Italy or the UK have successfully recognized national minorities in their legislation without jeopardizing the principle of equality or national unity. Constitutional recognition both for Roma and the rest of interested groups remains therefore a pending task, one which authorities need to stop actively ignoring.