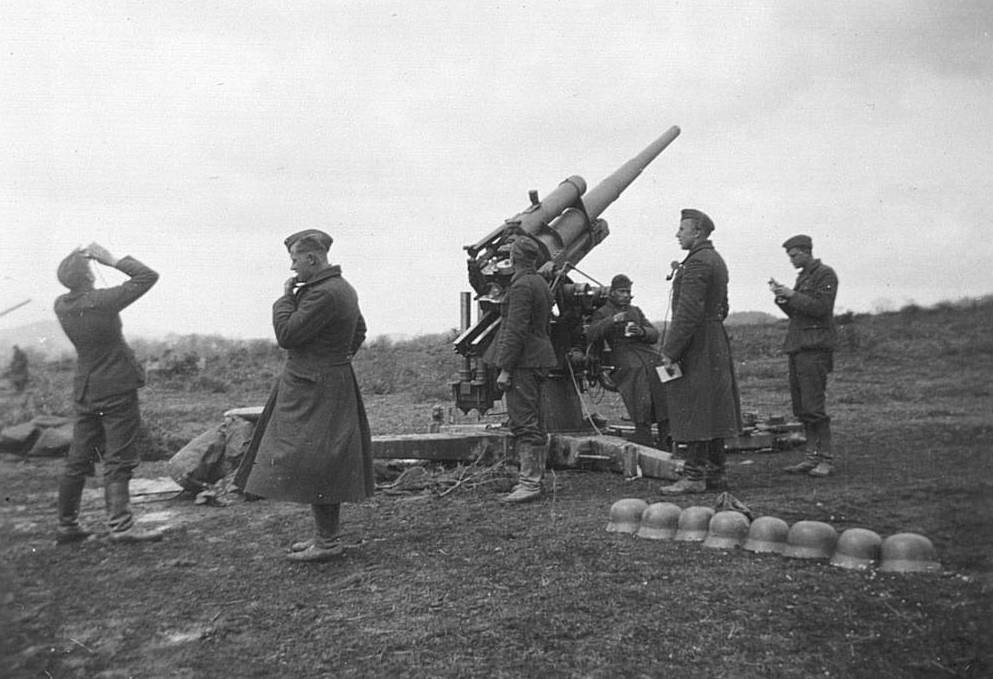 
Among the memorable key Roma figures involved in the War effort, also for the Republican side, was Mariano Martínez Vázquez, known as ‘’Marianet’’. Born in Barcelona in 1908, a childhood full of hardships instilled a strong sense of resilience in him. Following his mother’s death and his father’s abandonment, he escaped a reformatory where he frequently faced abuse. His desperate resort to petty crime led him to prison multiple times. During his time in jail, he became deeply connected to libertarian ideas, which led him to join FAI (Iberian Anarchist Federation) in 1931.

During the Civil War, his meteoric rise culminated with Marianet becoming Secretary General of the National Confederation of Labour (CNT) in 1936. With the anarchists initially taking control of Barcelona, the spark of revolutionary movements was counteracted by the CNT’s loyalty to the Republic. In very basic terms, Marianet’s approach was guided by the idea that supporting the Republic in the war effort against the Fascists was the main priority, and revolution would therefore have to wait. This decision, which would later strengthen the Communists and isolate the anarchists and the CNT, received strong criticisms from the libertarian sector, with some even considering Marianet a traitor to the anarchist cause.

The stories of Helios Gómez and Marianet are important in rejecting generalisations which regard Roma as politically detached individuals who have little time for ideology and involvement in state matters. This approach has, over time, led to considerable lack of recognition for Roma’s political role throughout history. Gómez’s active participation also provided him with clear evidence of Roma’s military implication in the conflict.  During an interview in 1936, he said the following:

‘’In Sevilla, Gypsies from La Cava, Pagés del Corro and Puerto Camaronero spent ten days desperately fighting against Queipo de Llano (Fascist military leader). In Barcelona, Gypsies from Sans, one of the proletarian neighbourhoods, were the first to mobilize and stopped the Pedralbes’ (Fascist) forces at Plaza de España. I then saw Gypsies fight like heroes in the front of Aragón, in Bujaraloz and Pina. Gypsies came to Mallorca {…} and landed in Puerto Cristo, and there, in a battalion from the Unified Socialist Party of Catalunya, there were Gypsies who fought like true lions. And right now, in a battalion currently under formation, the first ones who have signed up are Gypsies.’’

Recognition is an integral part of our common collective memory. To be clear, this article does not pretend to exaggerate Roma involvement during the Spanish Civil War. It could be rationally argued that Gómez’s political role, where use of propaganda was of huge importance to maintaining morale, might have (this point seems crucial and deserves more thorough research) interfered with an objective, non-politically motivated assessment of Roma presence in the fight. The epic undertones of the extract above are, in that sense, suggestive.

On the other hand, it seems plausible that permanent prejudice against Roma might have prevented many from revealing their ethnicity during the conflict. This could also serve to explain why most historical evidence indicates Roma military presence during the War being moderate at best, an underestimation that adds validity to Gómez’s account. In any case, this article simply wanted to shed light on common assumptions of Roma neutrality, encourage further investigation of Roma participation in the Spanish Civil War and challenge simplistic, essentializing notions of Roma as a homogeneous, apolitical entity