THE SCIENCE WE NEED FOR THE OCEAN WE WANT 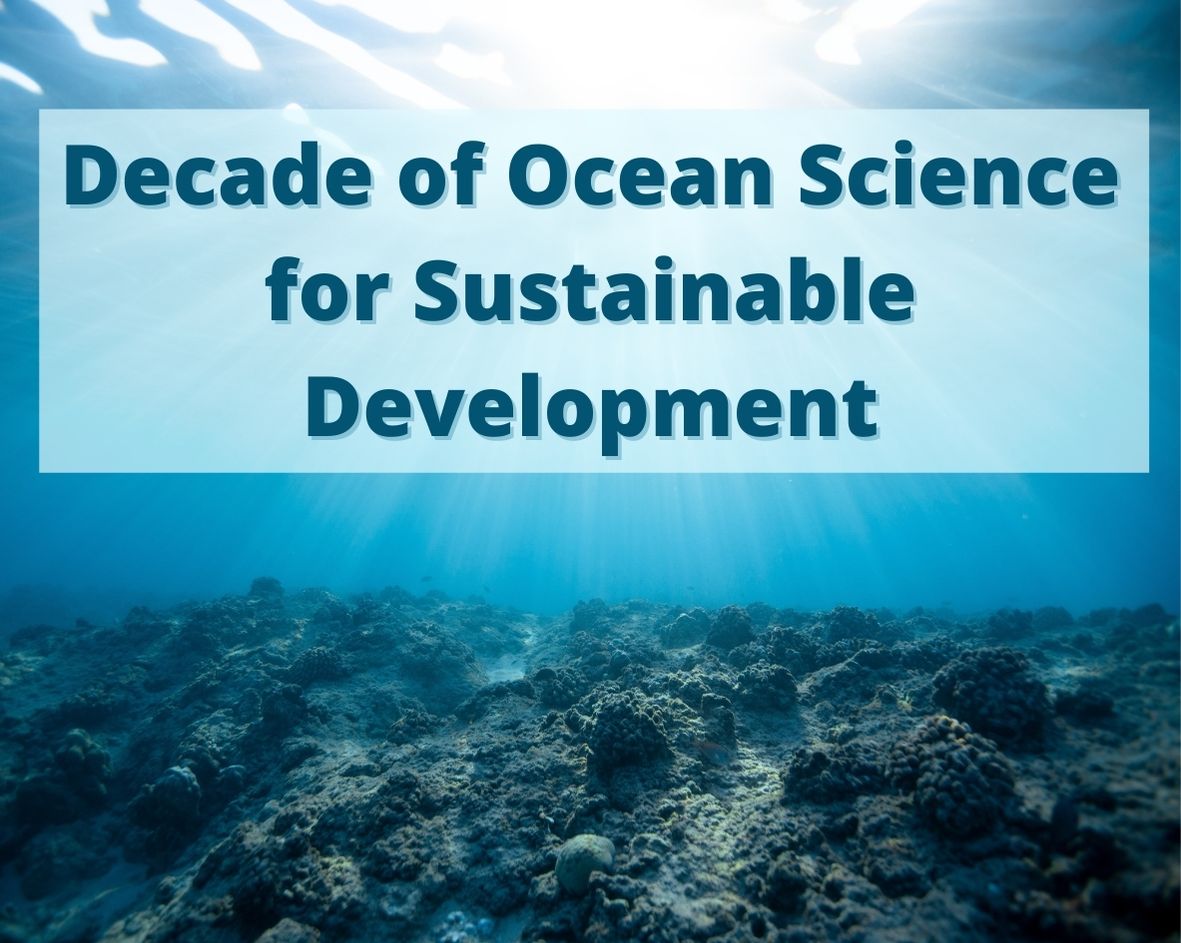 AN OCEAN OF PLASTIC

The Earth, covered at 70% by oceans, is often called the Blue Planet. Nowadays, oceans remain largely unexplored. Greater knowledge is needed to protect this priceless ecosystem as Human activities threaten it more and more.


Environmental awareness has been growing for the past decades in Europe and all over the World. However, a lot still has to be achieved to enforce sustainable development. Oceans are among the most threatened areas of the World because of menaces like industrial pollution, mass tourism or overfishing. If the general deterioration of oceans is a well-known issue, reliable data and studies regarding key questions are still missing. On 5 December 2017, the United Nations proclaimed the Decade of Ocean Science for Sustainable Development to be held from 2021 to 2030, as a key component of the 2030 Agenda for Sustainable Development. The Decade is implemented by the Intergovernmental Oceanographic Commission of UNESCO (IOC) with the collaboration of UN-Oceans.

Oceans have to be protected for the sake of Humanity. As stated in the presentation document for the Decade, “(the Ocean) stabilizes climate, stores carbon, nurtures unimaginable biodiversity, and directly supports human well-being through food and energy resources, as well as by providing cultural and recreational services.”

Promoting Ocean Science worldwide, the UN hopes to gather relevant stakeholders to improve the general understanding and knowledge regarding the Ocean. Scientists, governments, academics, policymakers, companies, industries and civil society have all a role to play in this process. Thanks to the data and studies, the UN expects to improve the resilience to ocean hazards, develop a more sustainable ocean-related economy as well as reduce pollution.

The consequences of human activities are highly visible in some areas such as the Pacific Ocean. The most terrible example is the Great Pacific Garbage Patch, an enormous amount of garbage – mostly plastics – divided into two main parts, a first one in East Pacific, located between the Hawaii Archipelago and California, and a second in West Pacific, off the East coast of Japan. They are linked by a convergence zone in the North of Hawaii. According to a study published in 2018 by the Ocean Cleanup NGO, the East Great Pacific Garbage Patch covers 1.6 million square kilometres. It represents approximately three times the area of France. Contrary to some beliefs, it is not a proper “island of wastes” but rather areas with an especially high concentration of debris of all size – from large ones to microplastics – created by winds and ocean currents.

The impact of this trash concentration on local fauna and flora is disastrous, impoverishing biodiversity. Humans also face direct consequences of this ecological tragedy. The destruction of sea resources is reducing the economic potential of the sea in the long run.  Harmful consequences on Human health are even more concerning. Eating fishes that ate microplastics might participate in a rise of diseases and other health issues. Indeed, plastics contain substances such as Bisphenol A that are considered carcinogenic. The Garbage Patch has been growing on an exponential trend for decades. It is now urgent to find a solution to stop the deterioration of the Pacific Ocean.

Unfortunately, considering the size of the area, the changing and moving aspects of the Garbage Patch through time, the fragile biodiversity living here and other logistic issues, it is a colossal challenge to clean the Ocean. Even then, it would only solve the issue of floating trash, while most of the pollution might actually be in the depths or lay down on the ocean floor. Thus, the only reliable solution is to act at the source of the problem: the production of wastes created by Human activities. Four other similar concentration of wastes exist in the Atlantic and Indian Oceans, illustrating the global deterioration of ecosystems that we are creating with our way of life.

As illustrated by plastic pollution, the knowledge and care of Oceans is a worldwide issue. To deal with such a tremendous challenge, international commitment and cooperation are mandatory. That is the core belief behind the Decade of Ocean Science for Sustainable Development. With reliable data, informed decisions can be enforced to promote a more sustainable and respectful interaction between Humans and the priceless ecosystem that the Ocean represents.