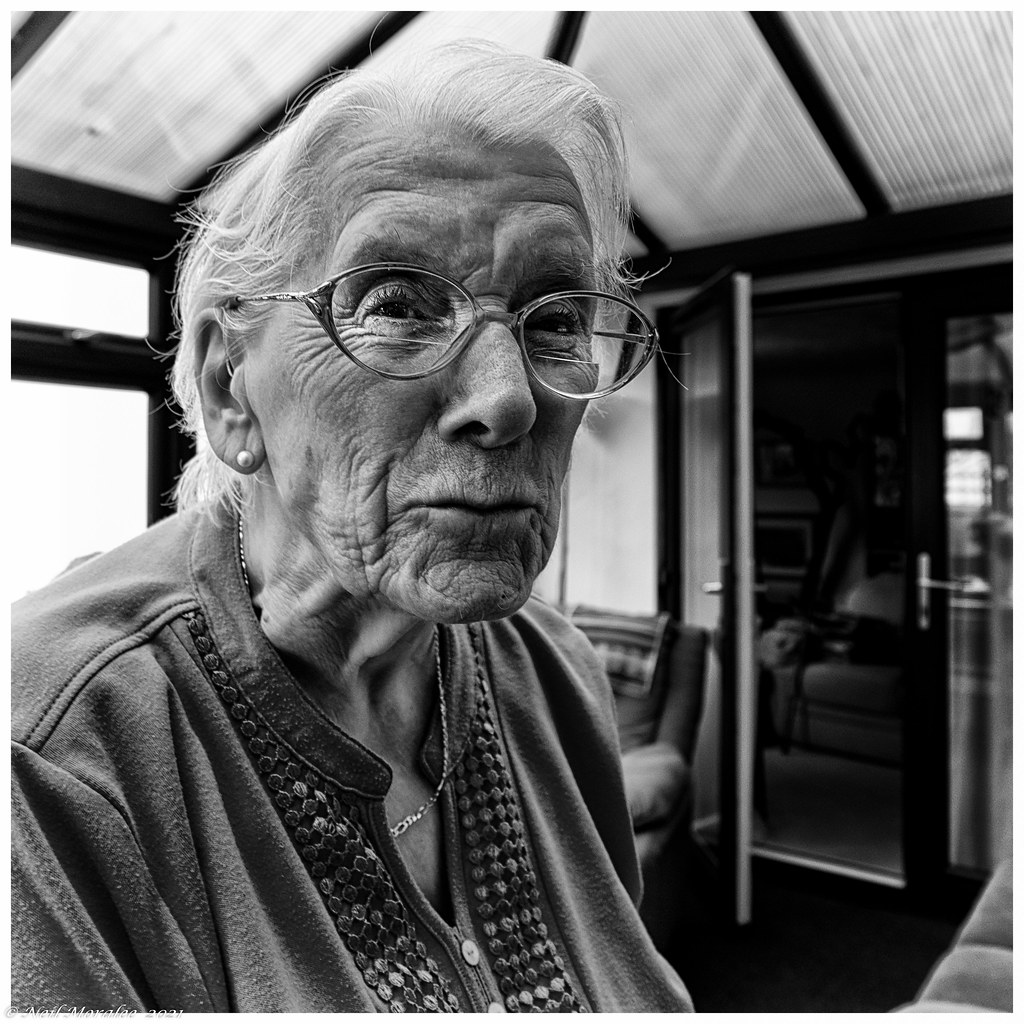 In 1990, the UN General Assembly declared the 1st October as the International Day of Older Persons. The following year, it adopted the Principles for Older Persons, based on five broad categories: Independence, Participation, Care, Self-fulfilment and Dignity. UN countries were then encouraged to include these principles in their national programmes. With an ageing population and the prospect of older people rising to a total of 1.5 billion in 2050, this day invites us to bear in mind the contribution older people make in society and the challenges they face over time.


Technological and scientific developments in medicine, nutrition and public health over the past century have had an enormous impact on our lives. Between 1950 and 2010, life expectancy in the world increased from 46 to 68 years. These shifting demographical patterns have an impact on current societal arrangements, especially those related to production and the economy, particularly labour markets. Even if longer life expectancy increases the available supply of labour, falling fertility rates and lower participation rates for older people are usually larger factors and imply a falling supply of labour over time.

The increasing ratio of older people in society raises important questions regarding the optimal retirement age and amount of pension benefit people are entitled to. This point remains controversial, considering that governments have ‘economically logical’ incentives to raise the retirement age, a highly unpopular choice in most societies.

Earliest pension systems can be traced back to the Roman Empire with the creation of the Aerarium Militare by Augustus, which financed retirement funds for veteran soldiers. In fact, war-related pensions were also present in more modern times, such as those offered to retired navy officers in 1799 in the U.S., following the end of the American Revolutionary War.

About a century later, Otto Von Bismarck introduced in 1889 a compulsory pension scheme in Germany for industrial workers aged over 70. In the context of a rapidly-growing working class, pensions were here primarily designed to provide some level of social coverage that would discourage workers from engaging in revolutionary activities. In an attempt to ensure political stability in Germany – threatened by the rise of Marxist ideas - laws prohibiting political organisation of workers were passed at the same time. In 1916, retirement age in Germany was reduced to 65.

The pension model initiated in Denmark in 1891 had a different approach. Whereas the German system offered earnings-related benefits and depended on contributions, the Danish system – known as the Beveridge system - was tax-financed and had as a core objective the alleviation of poverty for the whole population. Especially after World War II, convergence between both models became widespread in Europe, with most countries offering some kind of minimum pension supplemented with earnings-related contributions.

Regardless of the chosen model, since the 90s - and particularly following the 2007 financial crisis - European pension reforms have been characterised by cuts to public pension benefits, higher retirement age and greater dependency on privately funded pensions. Plans by many EU countries to increase the retirement age over the next few years have faced strong popular opposition. At the same time, according to Ebbinghaus (2019), 'a comparison of European pension systems shows that the shift toward increasing privatization amplifies the already existing level of social inequality.'

The current wave of market liberalisation and privatisation have the potential to undermine the social foundations of the European project. In fact, the defining features of neoliberalism are useful in explaining society’s approach towards both pensions systems and old people.  Anyone who is not ‘productive’ is seen as a burden on society. The rise of older people as a proportion of the total population is witnessed as ‘a threat to the economy’, encouraging ageism. The logic of capital, as Olano Duque explains, ‘promotes exclusion, conviction and cultural stigmatisation of elderliness.’ Being old becomes ‘both a personal and social calamity’, leading to a ‘growing contempt for life’.

It is only through an undervalued sense of life that we can tolerate the idea of older people being unable to access decent pensions. The pro-austerity measures implemented since the 2007 crisis, characterized by deep budget cuts in social spending and privatization of health services, are the tangible results of a normalization of this perverse mentality.

Old persons belonging to marginalized groups in particular face a double vulnerability. The case of older Roma people is a good example. A 2014 survey from the Fundamental Rights Agency (FRA) showed that around a third of Roma above 45 does not expect (or – if retired – does not receive) a pension. Discrimination in the labour market leading to lack of formal employment is a continuing issue that prevents Roma from full access to social security and pension schemes. The life expectancy gap reaches in some cases 10 years between Roma and non-Roma people, which is intolerable.

Ensuring that every old person has access to decent pensions regardless of class, race, gender or identity is an urgent challenge that all governments should be focusing on, especially during turbulent times like the ones Covid 19 has brought about.