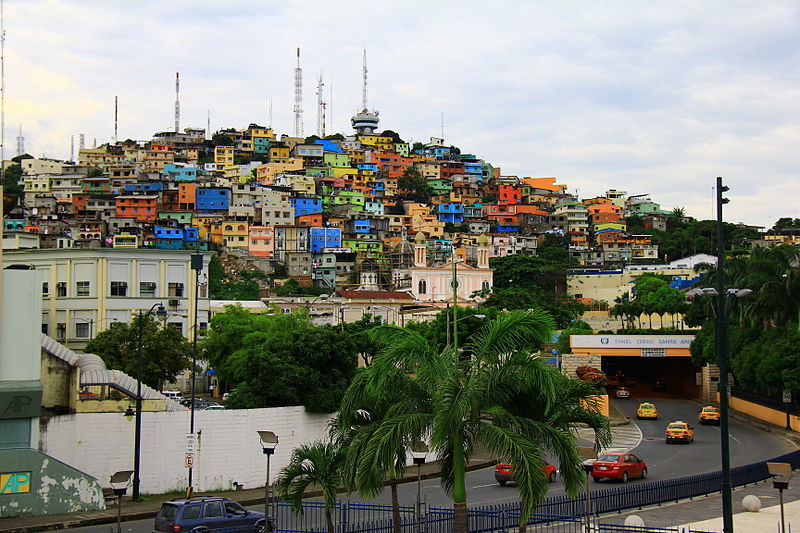 
The available data on the origins of Roma presence in Ecuador is limited. Most of the evidence relies on oral accounts that have been passed on over generations, and official documents of initial Roma presence are scarce. It seems most likely that a number of Roma arrived during the colonial period, either as members of sailing crews, as convicts or as refugees seeking to escape the increasingly hostile environment at home.

More reliable information is available on the modern migration period that took place since the middle of the 19th century and to the beginning of the 20th century. Following the progressive disintegration of the Ottoman Empire, together with the process of industrialization and modernisation that led to job shortages in most of Europe, many Roma joined the regular waves of emigration to Latin America during the period.

According to Villota Mera (2019), Ecuador was most probably not a primary arrival country for Roma. According to him, it seems more likely that Ecuador became a secondary place of settlement for Roma who had initially arrived either to Central America or to main South American destinations such as Brazil, Argentina, Chile or Uruguay between 1870 and 1920.

The initially welcoming climate to immigration in Central and South America would change after the 1930s following the crisis and serious increases in unemployment. In a new environment eager to tighten immigration controls, in 1940 the Ecuadorian forbid the entry of Roma ‘’no matter their nationality’’ into the country. Similar policies were pursued all over the continent, something that has contributed to negative perceptions of Roma that last until today.

These increases in immigration controls were also an important reason that led to sedentarization of a number of Roma in Ecuador, whether as the previous period had seen much greater levels of regional and international mobility. Despite this process, a reduced number of Roma have preserved nomadism and continue to move around the country on a regular basis.

Despite some level of integration of Roma in Ecuador over recent decades, segregation is still present. Marginality is a reality given the communities’ lack of access to education, social security and formal employment. Although the Constitution of Ecuador considers the state as multi-national, multi-ethnic and multi-cultural, no explicit recognition of Roma has been made in Ecuador to this date. Given the lack of integration Roma enjoy in Ecuador, steps towards this recognition would be very desirable as soon as possible.